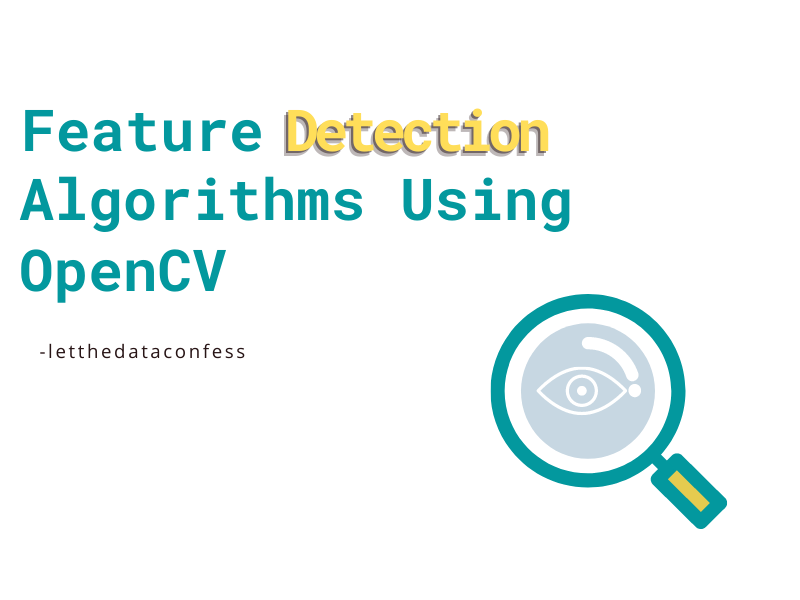 Here are the links for image processing techniques discussed before:

Feature in an image

A feature is a piece of information in an image that helps in identifying or classifying the object to complete the task of a particular application.

Let’s understand with an example.

Have you ever thought about how children play puzzle games? How do they combine pieces with each other? How do they identify that a particular piece belongs to that location?

How does computer find such features?

The process to identify regions that have maximum intensity variations is called feature detection.

Several algorithms like SIFT, SURF, FAST, BRIEF, ORB help in detecting the features in the image.

Okay! I have detected the features but how will I find out that this particular feature will belong to which category?

Here comes the feature descriptor in the picture.

Whenever a feature is detected, there is some class or name or vector convention assigned to that feature region, that region is called feature descriptor.

Most algorithm for feature extraction works on this principle. First, they detect the features in the image then use descriptors to identify them, then extract the features for a particular use.

How does it work?

There is one problem with Harris corner detection. The corner shape is changed as the images are scaled up or down.

For e.g. A circle is round in shape if seen from outside. But if its arc is taken for calculation, then its shape seems almost flat. Harris corner detection algorithm will not identify the features in the scaled version.

Before understanding feature detection algorithms, we need to know the points, we have to pay attention to:

FAST is a corner detection algorithm. It is computationally efficient.

Steps to detect the features:

How does BRIEF work?

ORB is the best alternative out of SIFT and SURF for feature detection and description.

Here is the link for the GitHub repository for code:

Let us know if you found it useful through the comment!