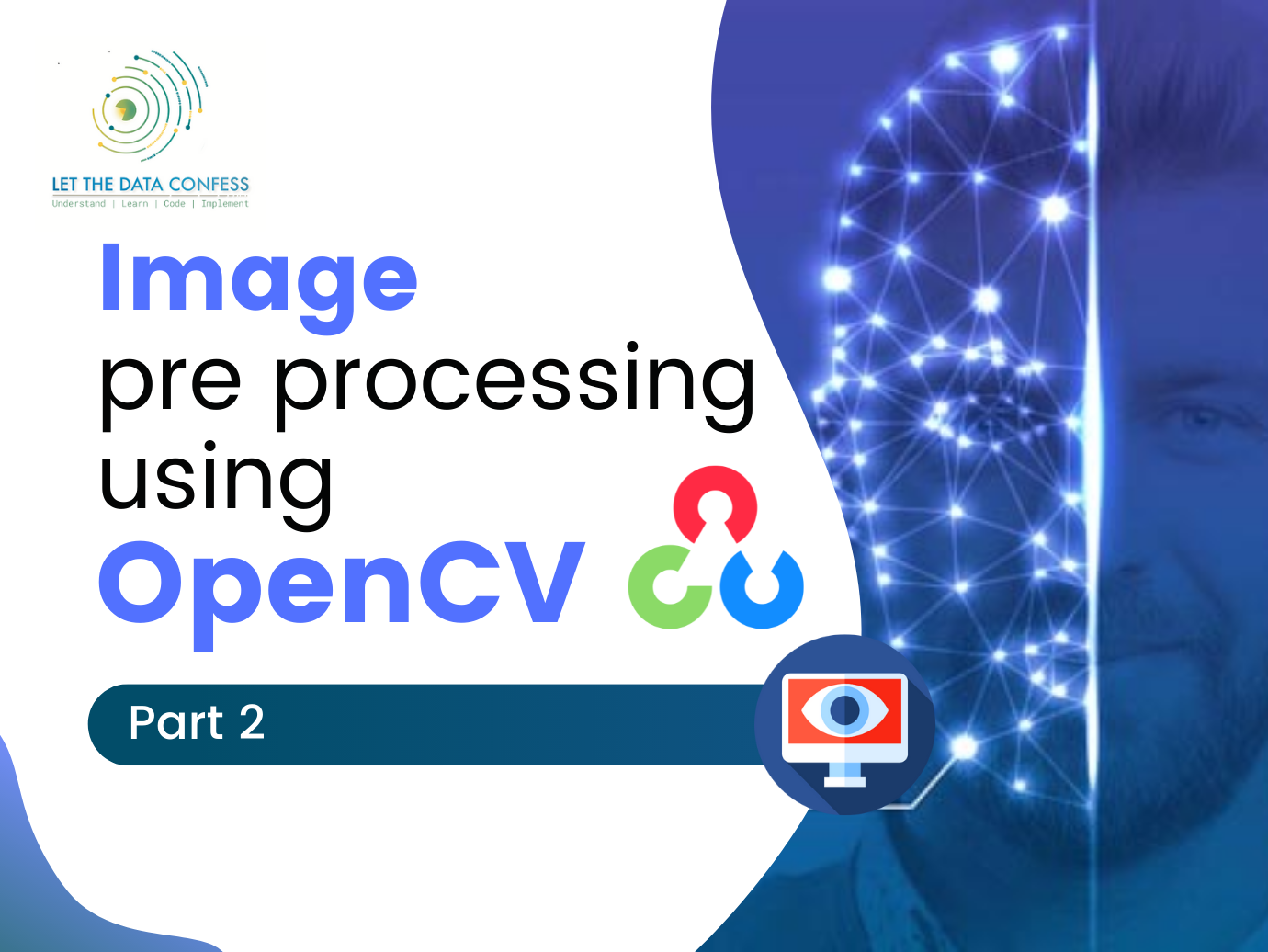 Image thresholding is used to extract the desired information or pixels from the image.

The constant threshold is applied to the whole image

It’s just opposite to binary threshold

Previously, in simple thresholding, the threshold value was constant for all pixels. That is not very effective if the image has variations in light, contrast.

which method will be suitable for the application, that purely depends on what we want to extract from the image, image details.

In otsu thresholding, the value of the threshold is decided automatically.

How does it work?

It assumes that every image contains two kinds of pixel intensities, one belongs to the background class and one to the foreground class. So it involves an iterating process through all pixels, segregating pixels by keeping them into two classes. The goal is to find a threshold such that the resulting background and foreground distributions are maximally
separated.

Image smoothing can be done in 4 ways:

It replaces the pixel value with the average of all pixels under the kernel area.

It’s a non-linear filter. It replaces the central element pixel values with the median value of pixels present in the kernel area. How kernel area pixels are taken into account, depends on kernel size e.g. (3×3),(5×5)

It replaces pixel values with a weighted average of neighborhood pixels. It follows Gaussian distribution, that’s why more weight is given to the pixels which are nearer to the central pixel of the kernel. It’s a linear filter. It does not preserve the edges because while taking a weighted average, it does not check intensity or edges.

Bilateral filtering considers two Gaussian filters for blurring. One is used for a weighted average, same as in Gaussian blurring while another Gaussian filter is a function of intensity difference that makes sure that it will consider only pixels in the kernel which are almost similar in intensity. So that edges can be preserved.

Reduction in the number of pixels may affect the image quality i.e. fine details or features.

To make the image size larger:

Through image blurring, we filtered out noise on the basis of the nearest pixels. So blurring is a local process to reduce noise.

If we take a small patch in the image, find out similar windows in the same image, take their average and then replace the pixel of the window with the average obtained, the process will be non-local that denoising.

There are two functions available in OpenCV to denoise the image.

Here is the link for GitHub code: 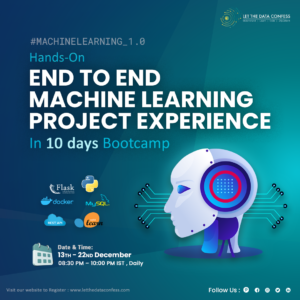